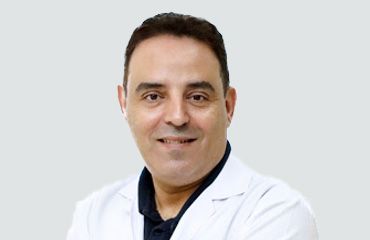 Dr. Firas David is a physician with licenses to practice in Syria, France, and Saudi Arabia where he performs a large number of vascular and endovascular surgeries. He specializes in endovenous laser ablation for the treatment of varicose veins. His specialties include vascular surgery, sclerotherapy, permacath insertion and removal, hemangioma excision, wound management of the foot and ankle, ligation and stripping, endovascular surgery, spider vein treatment by micro-sclerotherapy and laser treatment of varicose veins.